Welcome to this short video on the Zebra ZT411 UHF RFID Printer.

The ZT410 UHF RFID Printer was officially discontinued in July 2020 and replaced with the Zebra ZT411 UHF RFID Printer, which has a few new upgrades from the older version. Officially, the ZT411 and ZT421 were not launched as completely new products - instead they were launched as a product line refresh.

Because the ZT411 is a product refresh, most of the upgrades available on the ZT411 are designed for making the printer more user-friendly and easier to operate.

The first and most obvious upgrade is the new 4.3 inch, color, touchscreen menu panel which has a resistive touch screen so that it can be operated with bare hands, gloves, or a stylus. The push buttons are gone, and the new touch screen display has a built-in animation wizard to guide you through configuring the Printer.

The touch screen menu also has color-coded alerts so that you can see from a distance when the printer is paused, has an error, or if it’s up and running smoothly. In addition to coded alerts, the ZT411 has a new element that can detect if the Printhead element is out of place.

On the front is also one more USB port than the ZT410 previously had - to enable additional peripheral devices.

The Bluetooth Interface has been upgraded from Bluetooth 2.1 to Bluetooth 4.1, and the available programming languages have also been extended from only ZPL, ZPL II, and EPL, to also include ZBI 2.0 and EPL 2

To checkout all of our RFID Printers - click on the link below! 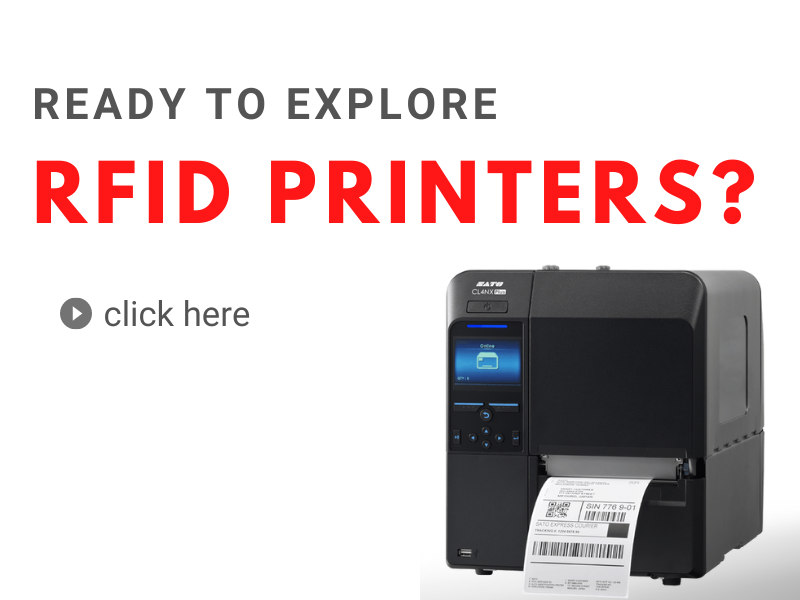