Need to know the difference between monostatic and bistatic RFID? Below is a quick explanation of the differences between these types of RFID readers and antennas.

Typically, RFID readers are monostatic. Monostatic systems use the same antenna for both receiving and transmitting purposes. As shown in the figure below (Figure 1), both antennas in the system first transmit and then switch modes and start receiving RF energy. This system is usually much cheaper than a bistatic system because it requires less antennas and RF cables, but it is also slower than standard bistatic systems because the reader has to switch between transmitting and receiving modes. 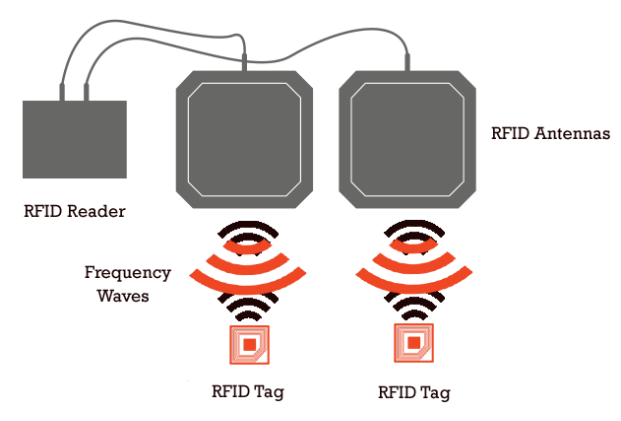 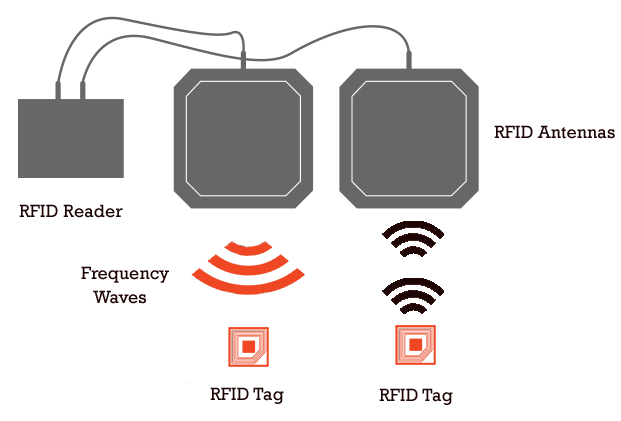 Figure 2. In bistatic systems, each antenna performs one function only. The antenna will either transmit or receive RF energy.

To read about more RFID concepts, check out the links below!